There's a plant growing on the sand dunes at Point Impossible that I wanted to photograph. Today I had some free time so I took myself there. It turned out to be a beautiful calm day and I had the beach and estuary to myself.

The Thompson Creek flows into the sea at Point Impossible. Most of the time. Today the outlet was blocked by sand but that's good because it means the saltmarsh becomes inundated. There are several big fauna reserves behind the sand dunes, important habitat for plants and animals. And the creek itself is home to the Yarra Pygmy Perch, a species of fish that needs deep pools.

One problem has been removed. A culvert under the road blocked the tidal inundations and the flora community was changing from from saline to fresh, but the culvert was changed about ten years ago and the saltmarsh has started to recover. (This is a common problem up and down the coast of Australia - there are hundreds of man-made contructions that restrict tidal flow.)

The plant I went to find was the Rare Bitter-bush Adriana quadripartita. It's classified at 'threatened' in Victoria I believe but at Point Impossible it is readily found on the sand dunes near the carpark. Male and female flowers occur on separate plants, shrubs that grow to two or three metres.

I was alone on the sandy beach but there was plenty of other life around me. And I'm sure there was a lot more, hidden from view, in the water and the saltmarsh. 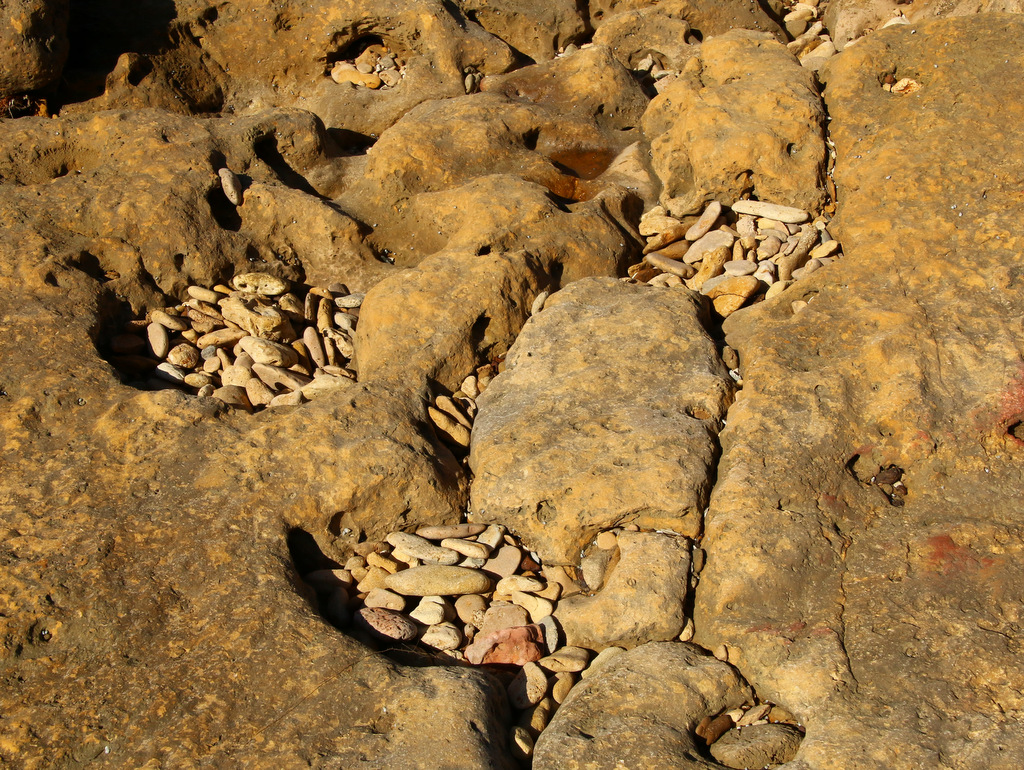 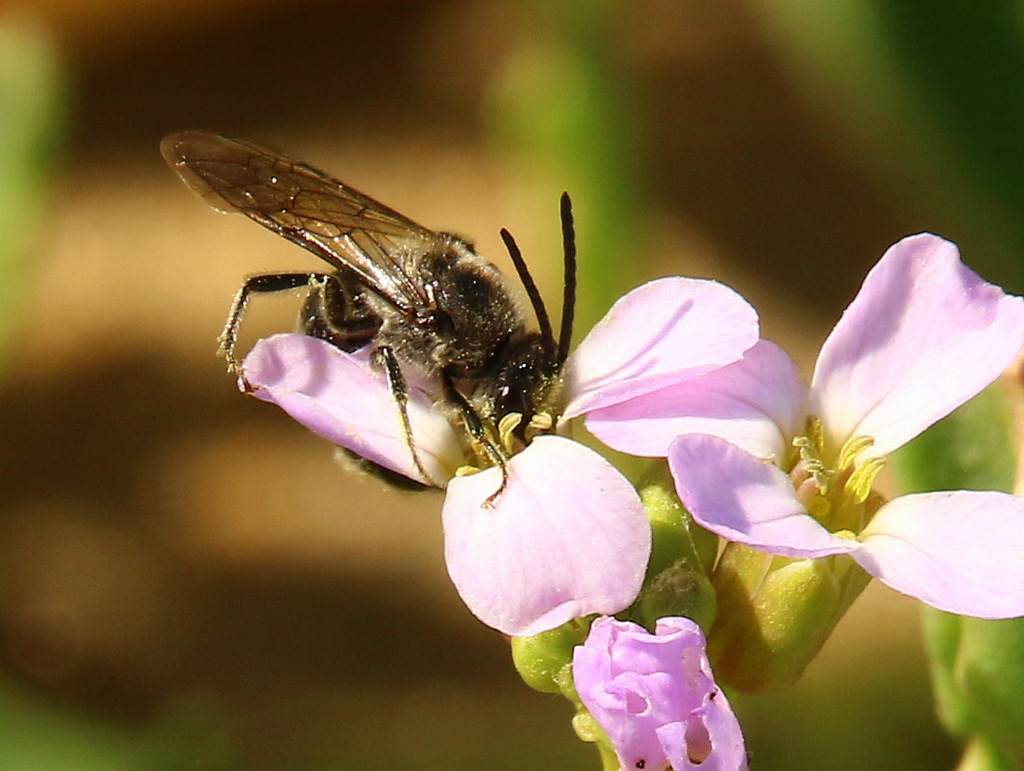 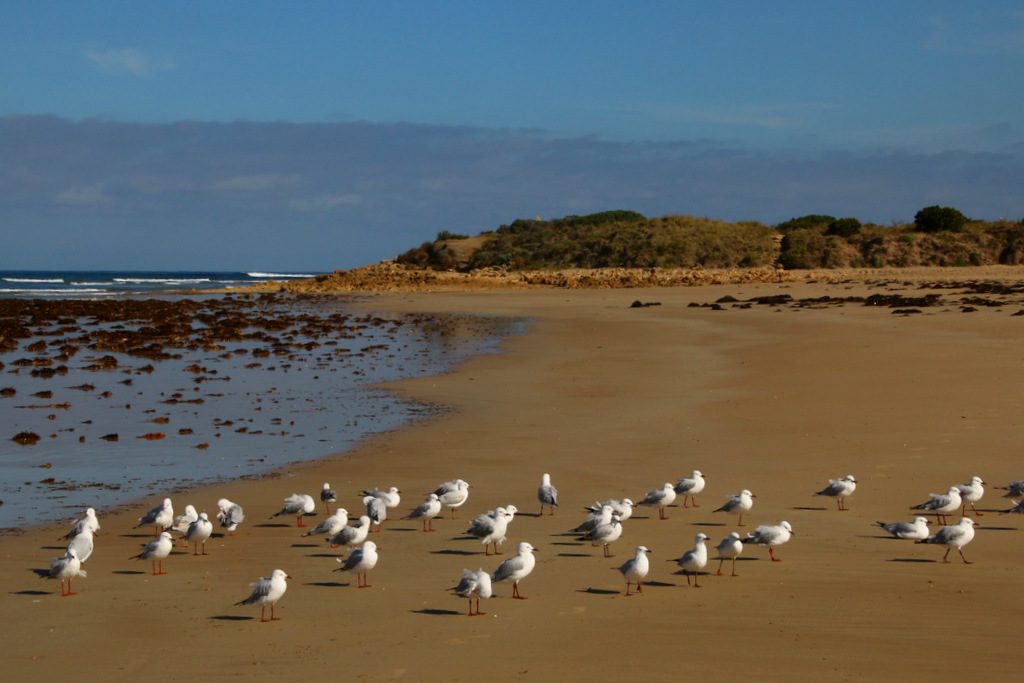 We've travelled from far eastern Victoria to the western border. The Inkpot is a water-filled sinkhole in Lower Glenelg National Park, not far from Nelson in far-western Victoria. The water is inky black and reflects beautifully.

There were bushfires several years ago and the vegetation is still recovering. Judging by the clay marks on burnt trees around the lake water levels have been much higher than they are at present. 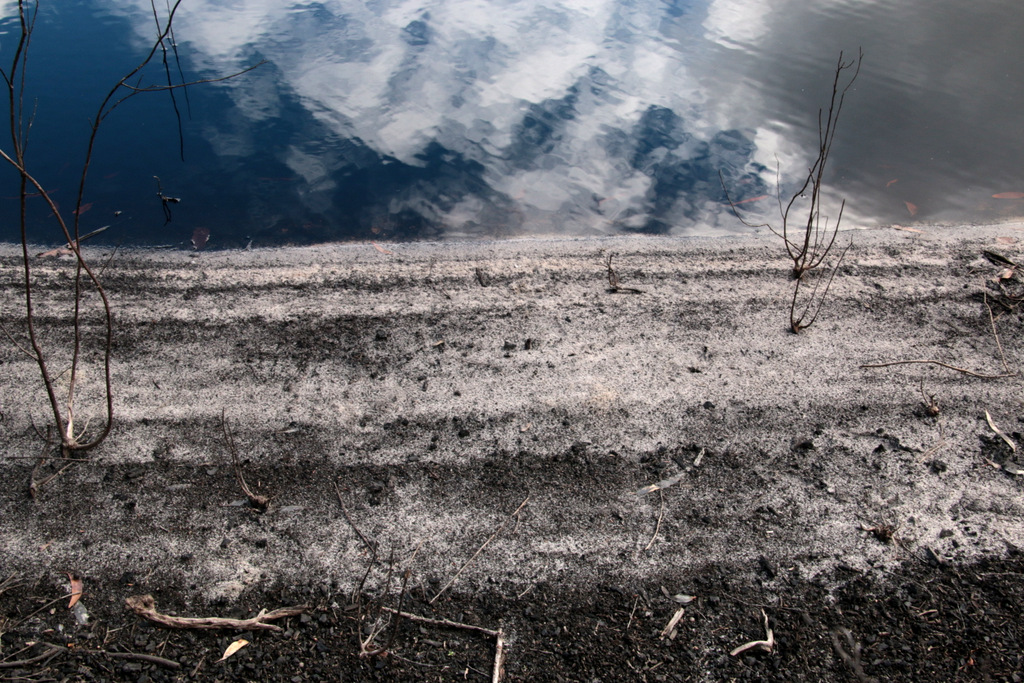 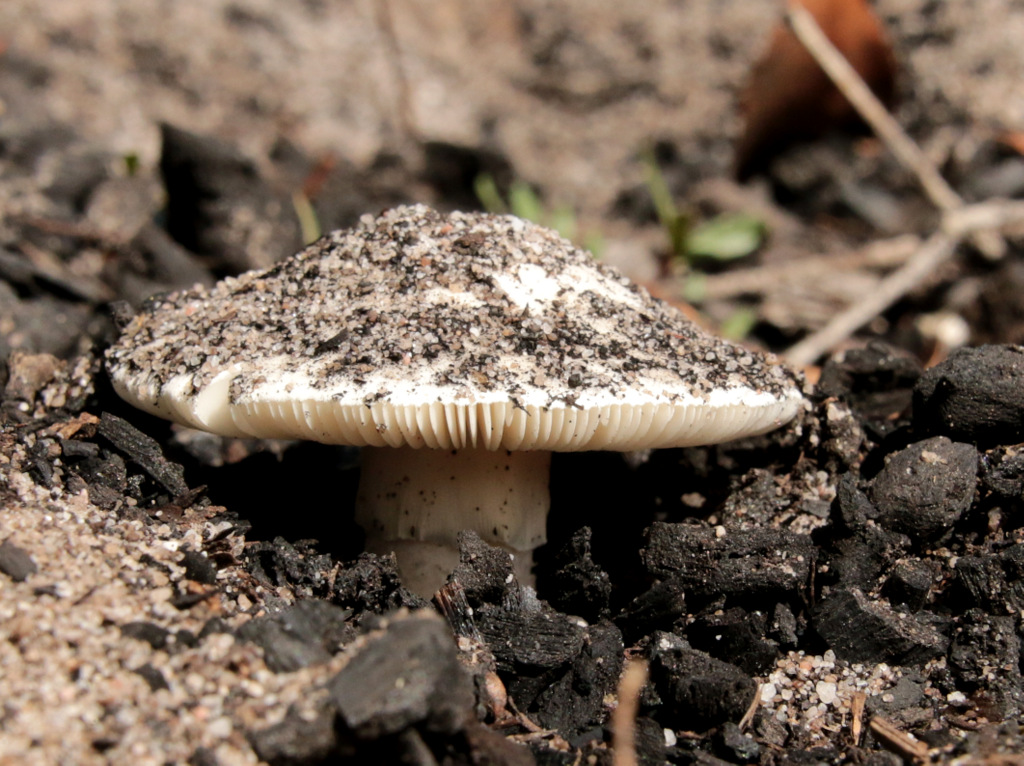 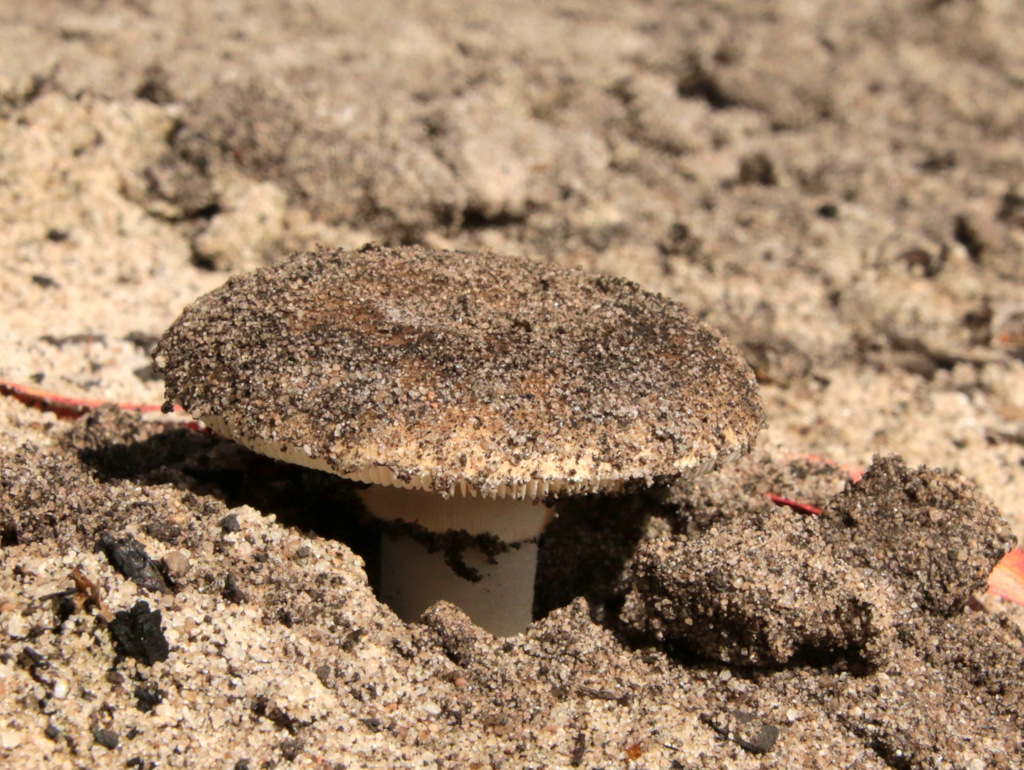 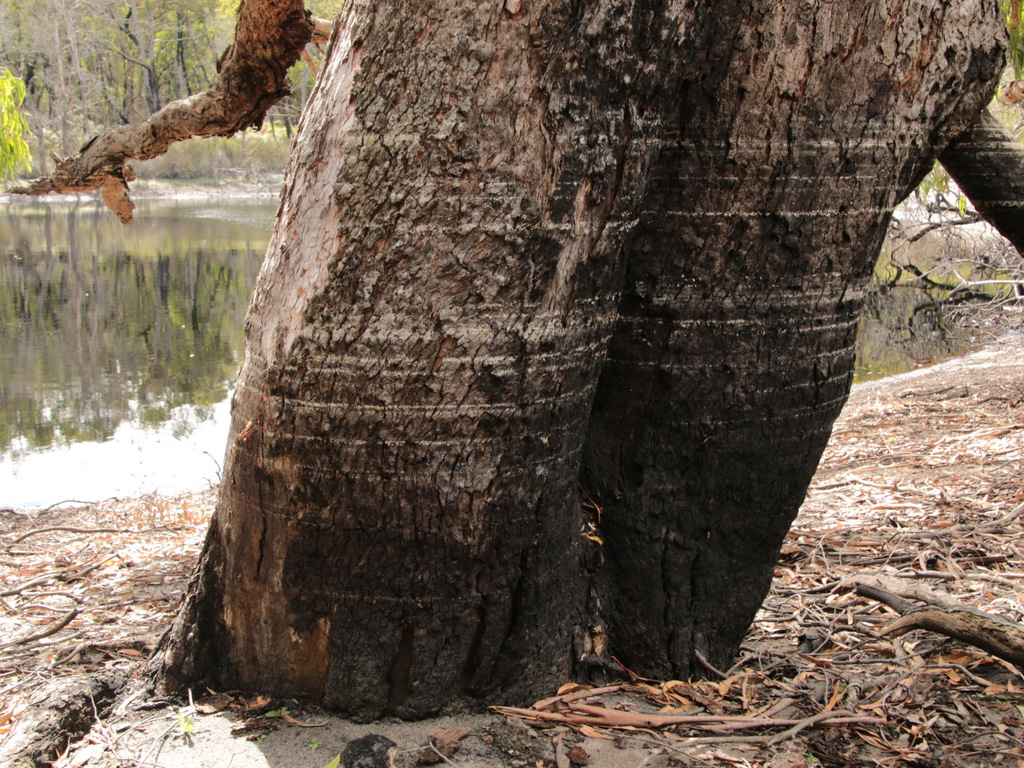 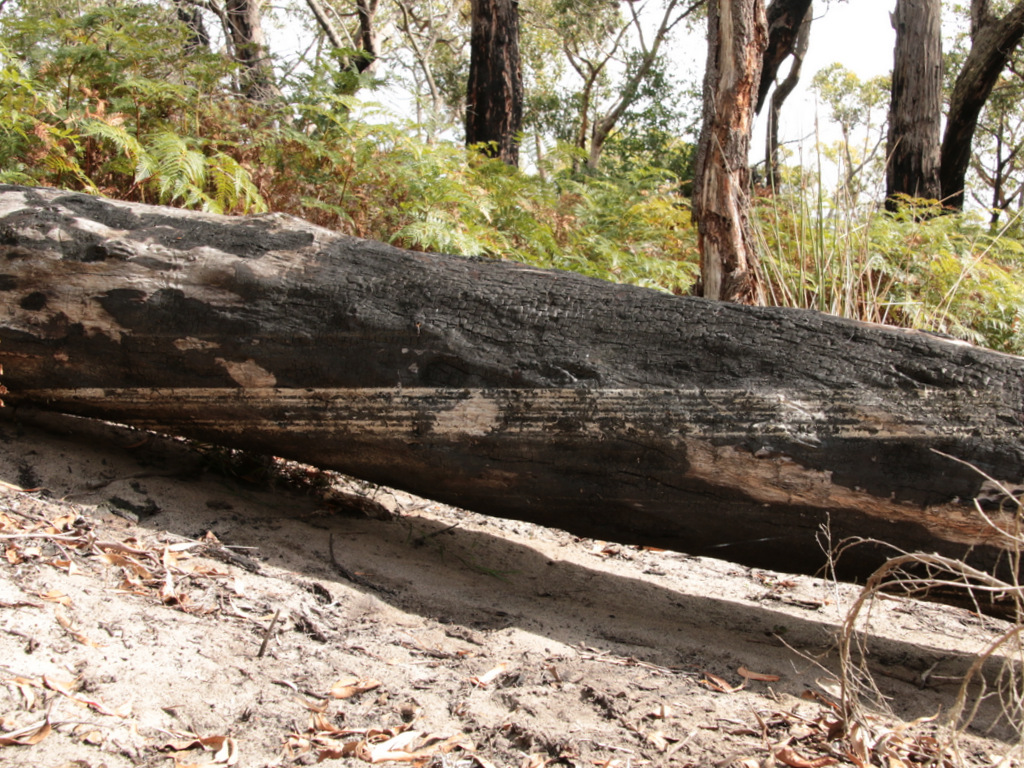 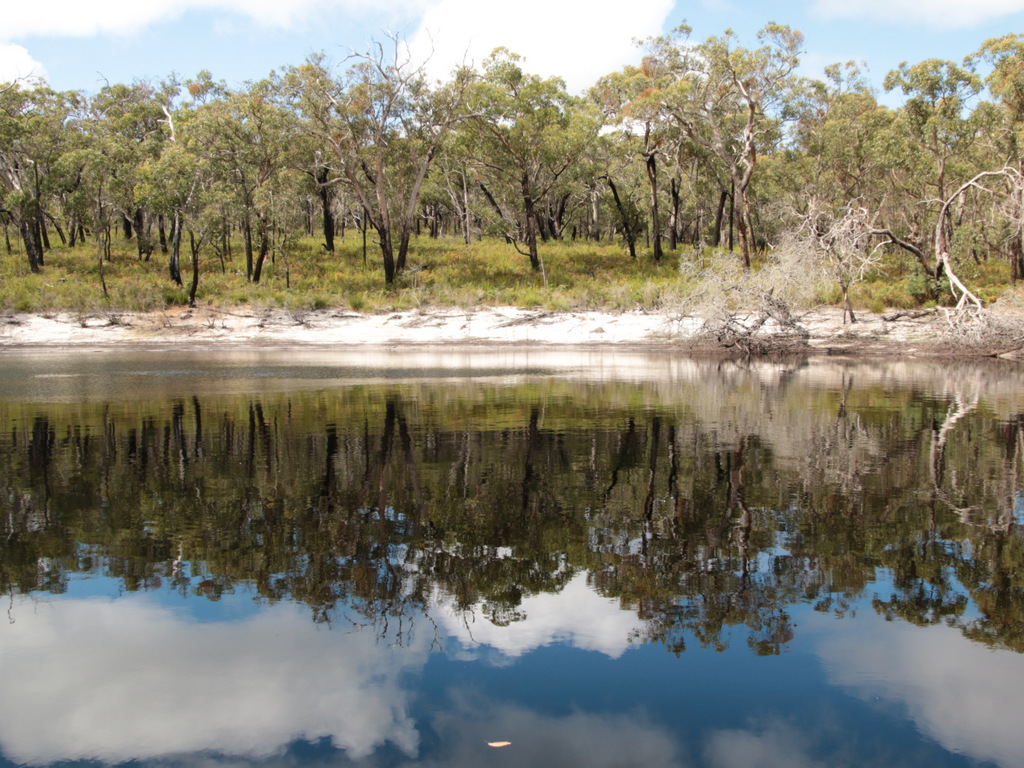