We filled up at Cape Crawford and set off for Barkly Homestead, 380 kms south on the Tablelands Highway. We were towing a 21' caravan with a Pajero and there was a head wind. We were on tenterhooks because there are no service facilities (or indeed any buildings at all) for the length of the highway and we didn't know whether we would make it on one tank full plus a 10 litre jerry can. It turns out we didn't need to use the spare diesel because we arrived with 12 litres left in the tank, and one of the reasons was that it's almost impossible to speed on the highway. It's sealed but single lane so if there is passing traffic each vehicle pulls to the side and slows down, and although the bitumen is in good condition the road itself is very wavy.

We freecamped one night in the scrub (not a designated wayside stop) thinking we had the place to ourselves and set off on a walk to explore the area around the campsite when, to our mutual astonishment, we came face to face with a man on a horse. He was with a group riding from Victoria to Darwin and there had been some mechanical problems with a support vehicle so he was riding between the two camps right on dusk. Unfortunately he couldn't stop to chat because it was getting dark so we don't know the full story. The rest of the night was uneventful. There's nothing quite like a night in the outback - the quiet, the stars, the big sky, the birds singing, the low scrub, the colour of the sand. The wattles were flowering and some other shrub with red flowers that the babblers were finding very attractive. 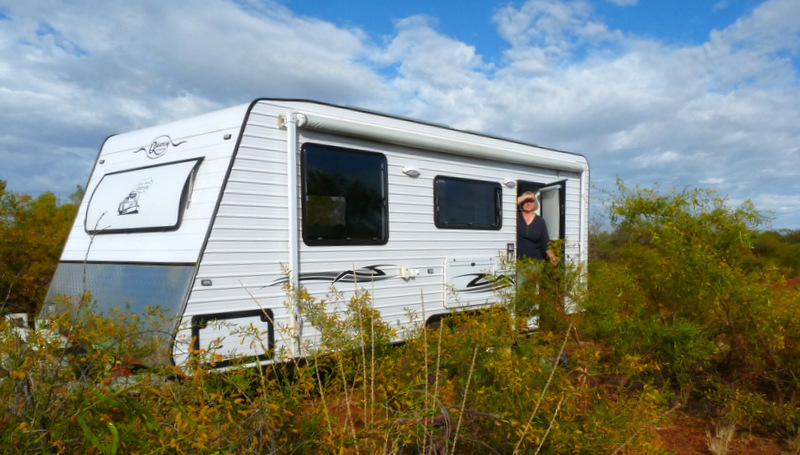 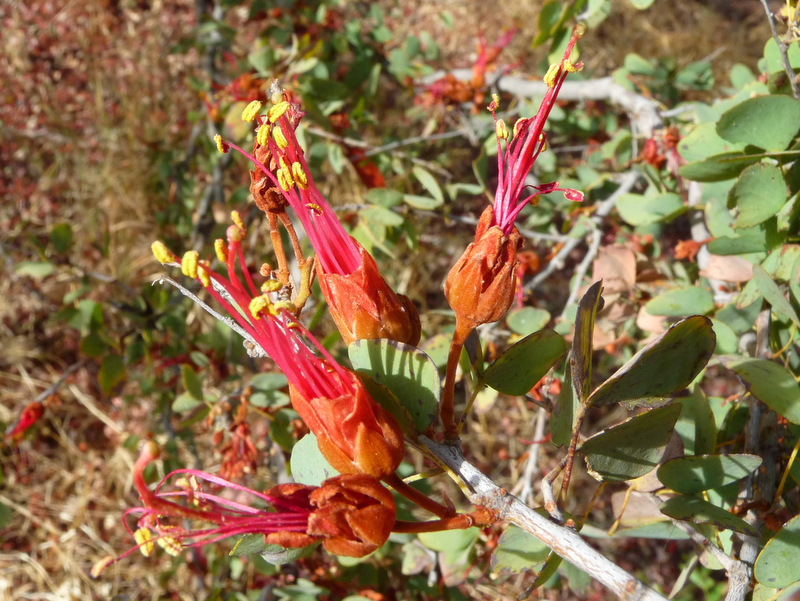 The environment beside the highway was fascinating. The northern end passes through rocky sandstone country that is very pretty and then we went through large areas of very flat grassy plains, so wide that you lose perspective. One of the big cattle stations there is called 'Brunette Downs' so I'm guessing the locals call these plains 'downs'. 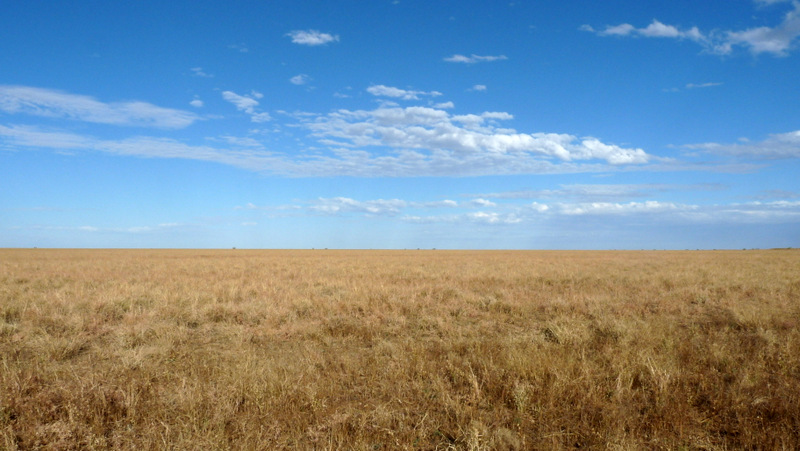 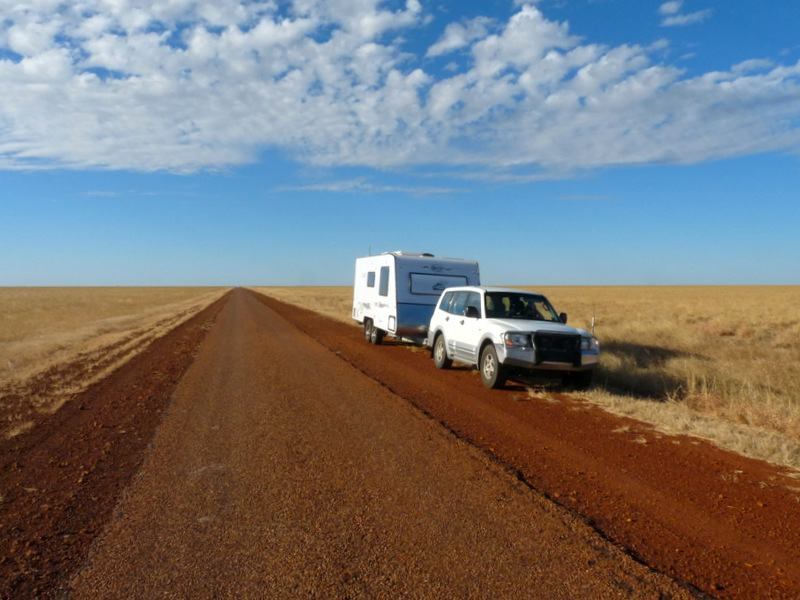 In the grassy plains I was checking the whole time for Bustards but didn't see any. But I did see Australian Praticoles. First there was one, then a three standing together on the road. Then a group of twenty! So I started recording the numbers and my final total was about 500! Some of the flocks had about 80 birds. It was an amazing sight because they  are beautiful and graceful birds. They didn't fly far from the road when disturbed, just flew away a few metres and then landed again on the track. At one stage we were passed by a B-Double truck and I was impressed to see that the driver slowed down when he saw a flock of the birds on the road ahead. Prior to this trip I had only ever seen one Australian Pratincole, in the Queensland outback.